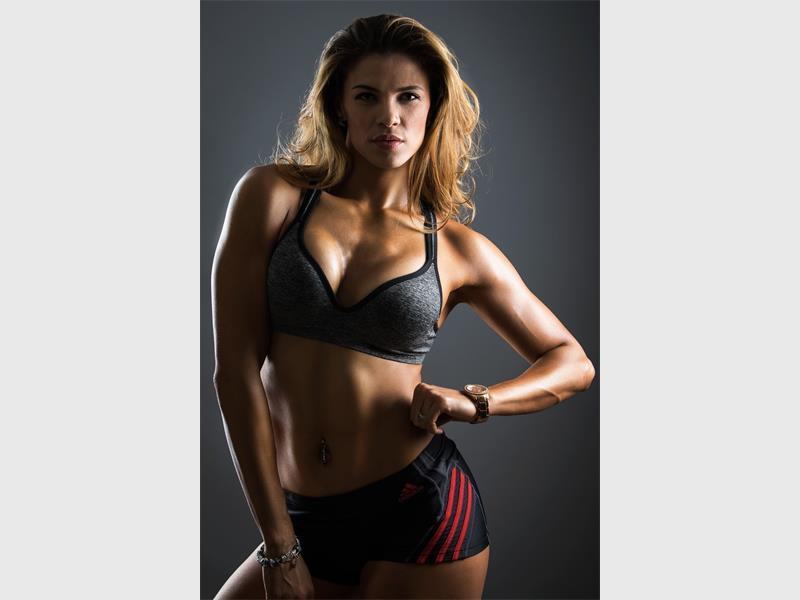 The Springbok Women’s Sevens team will be aiming for 2020 Olympic Games glory in Tokyo, and their call for fresh talent has landed them Randpark Ridge’s very own sports all-rounder Steffi Brink.

Namibian-born Brink is part of Springbok Women’s Sevens coach Paul Delport’s rebuilding drive to strengthen the team and enable them to qualify for the Olympics by winning the Africa Women’s Sevens in October.

Brink said, “I love rugby and am a keen spectator so I jumped at the opportunity to represent South Africa in such a prestigious sport.”

Viewers of Survivor South Africa will recognise her as popular castaway, but her talents also include being a part-time fitness model and competitor of the USN Face of Fitness 2018, as well as being a full-time athlete.

These talents help her to bring a range of skills to the rugby field from her background in netball, hockey, and athletics.

Unfortunately, Brink will not be participating in the upcoming qualifier due to an injury that she picked up during the filming of Survivor South Africa.

She said, “I probably launched into the pro-fitness level too fast after being out of training while doing Survivor for the first half of the year so I have picked up an injury and will now be out of action for the next nine months.”

But the injury has not stopped Brink from perusing her goals and will continue with ShadowBall training when she recovers.

Former Springbok and ShadowBall director of coaching Gcobani Bobo said, “Steffi has a lot of raw talent and is a natural on the field. We enjoyed training with her and it’s sad she is injured and unable to continue but we wish her a speedy recovery.”

Dubbed as uniquely South African, the ShadowBall is half a rugby ball that rebounds off any wall and enables solo training.

The Pass Booster programme used in ShadowBall is claimed to be a scientifically proven programme that radically boosts a player’s passing and catching ability by as much as 266 per cent within four weeks.